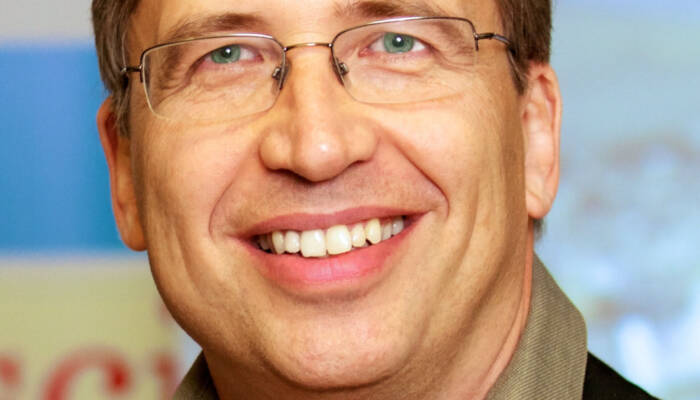 Gregory Dudek is a chaired professor of computer science at McGill University, was the Director of the McGill Center for Intelligent Machines from 2004 to 2007, and is the current Director of the McGill University School of Computer Science. The son of poet Louis Dudek, he was made a Dawson Scholar of that university (an honorary title) and directs the mobile robotics laboratory there. He was awarded a James McGill chair in 2008. According to his biography, he has written over 250 refereed articles on computer vision and robotics as of 2015, and is co-author (with Michael Jenkin) of the book Computational Principles of Mobile Robotics which is used to teach robotics at a number of universities.