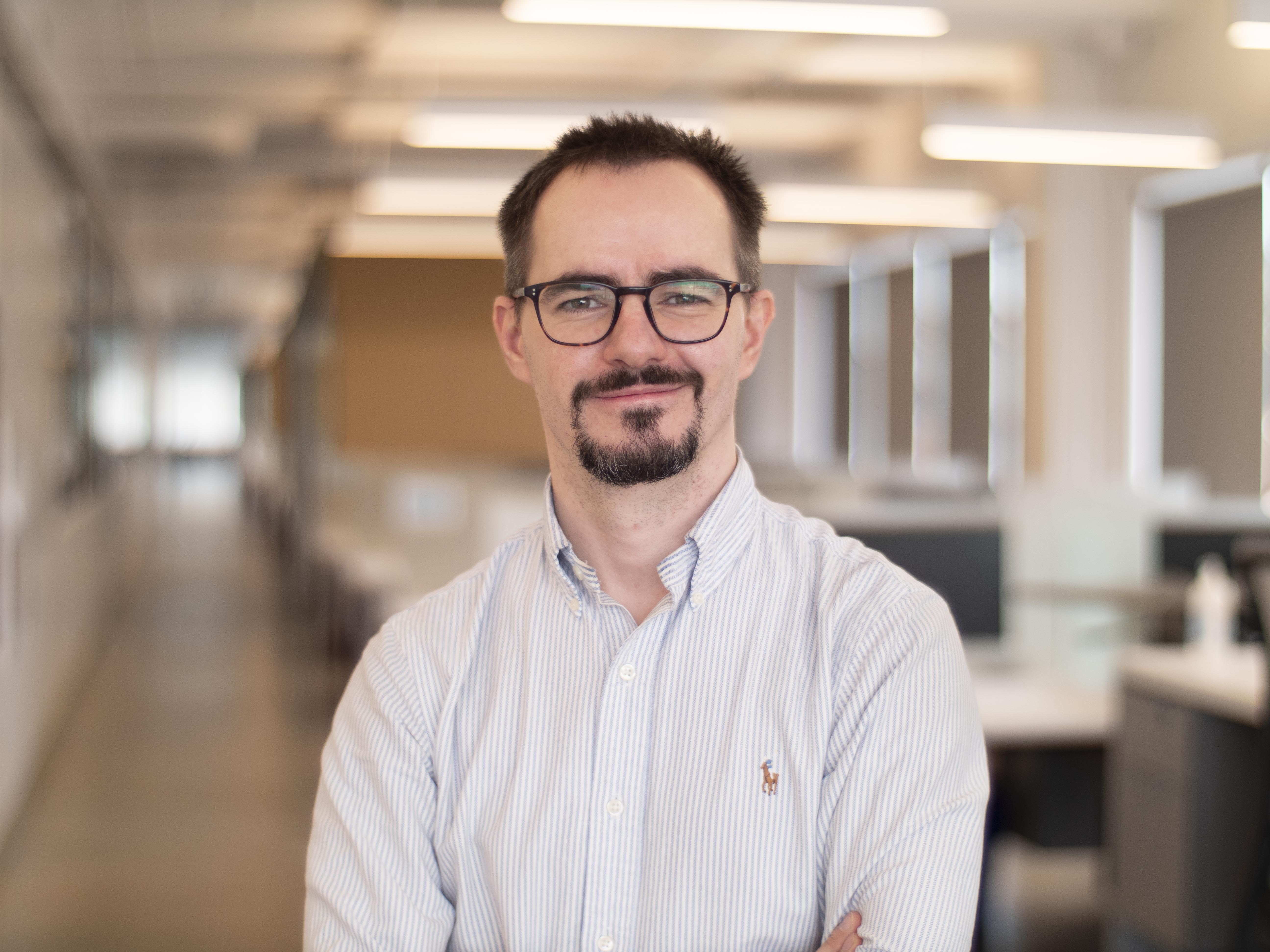 Canada CIFAR AI Chair Danilo Bzdok, researcher at the Neuro and Mila – Quebec AI Institute, and colleagues reveal that a neural “signature” may reflect how we respond to feelings of social isolation.

This holiday season will be a lonely one for many people as social distancing due to COVID-19 continues, and it is important to understand how isolation affects our health. A new study shows a sort of signature in the brains of lonely people that make them distinct in fundamental ways, based on variations in the volume of different brain regions as well as based on how those regions communicate with one another across brain networks.

A team of researchers examined the magnetic resonance imaging (MRI) data, genetics and psychological self-assessments of approximately 40,000 middle-aged and older adults who volunteered to have their information included in the UK Biobank: an open-access database available to health scientists around the world. They then compared the MRI data of participants who reported often feeling lonely with those who did not.

We use the default network when remembering the past, envisioning the future or thinking about a hypothetical present. The fact the structure and function of this network is positively associated with loneliness may be because lonely people are more likely to use imagination, memories of the past or hopes for the future to overcome their social isolation.

Loneliness is increasingly being recognized as a major health problem, and previous studies have shown older people who experience loneliness have a higher risk of cognitive decline and dementia. Understanding how loneliness manifests itself in the brain could be key to preventing neurological disease and developing better treatments.

“We are just beginning to understand the impact of loneliness on the brain. Expanding our knowledge in this area will help us to better appreciate the urgency of reducing loneliness in today’s society,” says Danilo Bzdok, a researcher at The Neuro and Mila – Quebec Artificial Intelligence Institute, and the study’s senior author.

This study was published in the journal Nature Communications on Dec. 15, 2020. It was partially funded by a grant to Spreng and Bzdok from the U.S. National Institute on Aging.

The Neuro – The Montreal Neurological Institute-Hospital – is a world-leading destination for brain research and advanced patient care. Since its founding in 1934 by renowned neurosurgeon Dr. Wilder Penfield, The Neuro has grown to be the largest specialized neuroscience research and clinical center in Canada, and one of the largest in the world. The seamless integration of research, patient care, and training of the world’s top minds make The Neuro uniquely positioned to have a significant impact on the understanding and treatment of nervous system disorders. In 2016, The Neuro became the first institute in the world to fully embrace the Open Science philosophy, creating the Tanenbaum Open Science Institute. The Montreal Neurological Institute is a McGill University research and teaching institute. The Montreal Neurological Hospital is part of the Neuroscience Mission of the McGill University Health Centre. For more information, please visit www.theneuro.ca