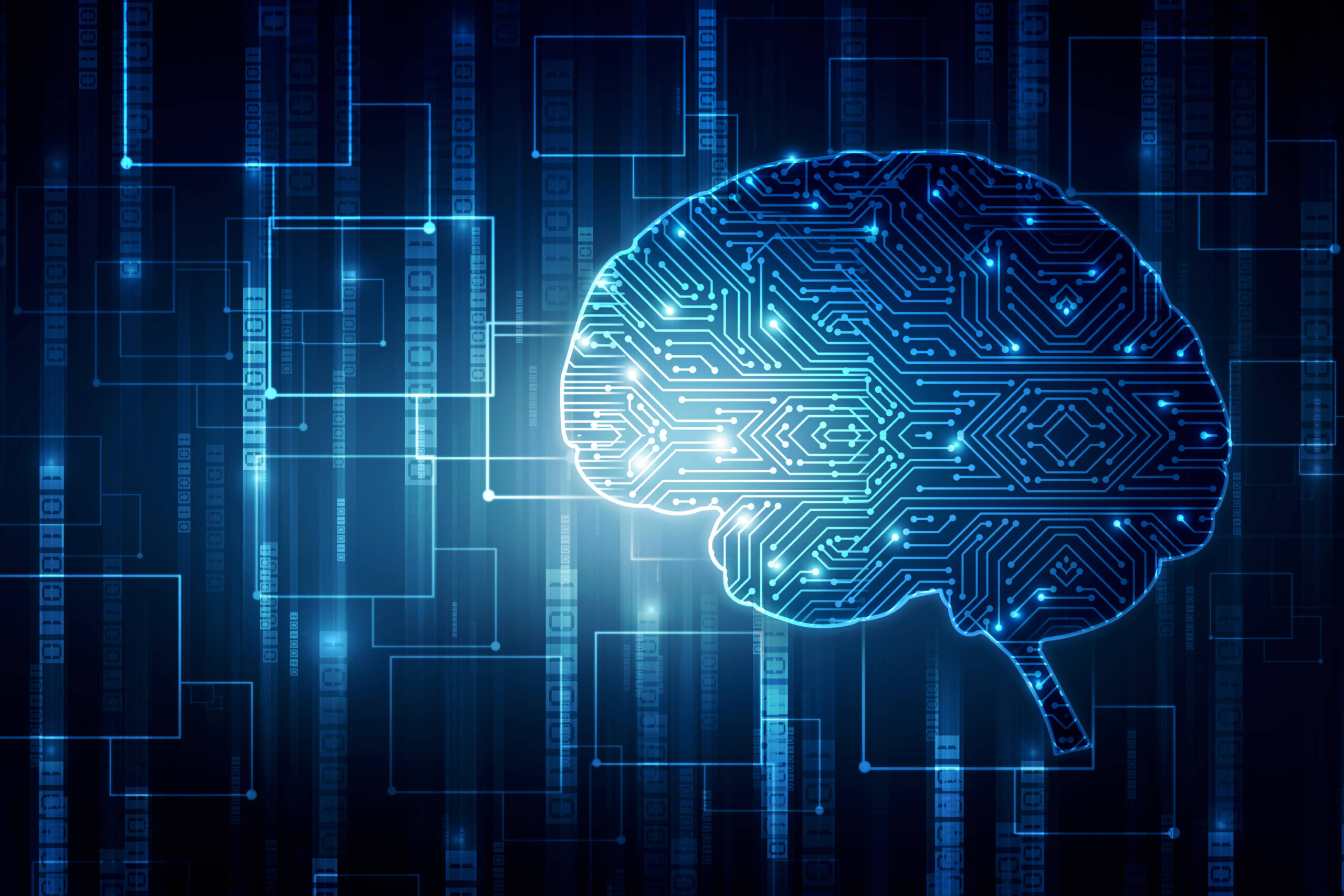 Montreal, September 19, 2022 – Mila and IVADO’s Guillaume Dumas–researcher at the CHU Sainte-Justine Research Centre and Assistant Professor in the Faculty of Medicine at Université de Montréal–and colleagues introduce a novel neurocomputational model of the human brain that could bridge the gap in our understanding of artificial intelligence and the biological mechanisms underlying mental disorders.

A study published on September 19 in the journal Proceedings of the National Academy of Sciences of the United States of America (PNAS) introduces a new neurocomputational model of the human brain that could shed light on how the brain develops complex cognitive abilities and advance neural artificial intelligence research. The study was carried out by an international group of researchers from the Institut Pasteur and Sorbonne Université in Paris, the CHU Sainte-Justine, Mila – Quebec Artificial Intelligence Institute, and Université de Montréal.

The model, which made the cover of the journal, describes neural development over three hierarchical levels of information processing. The first sensorimotor level explores how the brain’s inner activity learns patterns from perception and associates them with action; then the cognitive level examines how the brain contextually combines those patterns; and finally, the conscious level considers how the brain dissociates from the outside world and manipulates learned patterns (via memory) that are no longer accessible to perception.

The team’s research gives clues into the core mechanisms underlying cognition thanks to the model’s focus on the interplay between two fundamental types of learning: Hebbian learning, which is associated with statistical regularity (i.e., repetition)—or as neuropsychologist Donald Hebb coined, “Neurons that fire together, wire together”—and reinforcement learning, associated with reward and the dopamine neurotransmitter.

The model solves three tasks of increasing complexity across those levels, from visual recognition to cognitive manipulation of conscious percepts. Each time, the team introduced a new core mechanism to enable it to progress further. 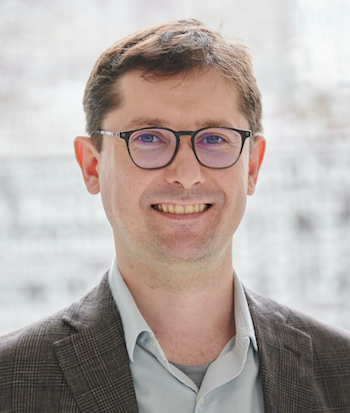 The results highlight two fundamental mechanisms for the multilevel development of cognitive abilities in biological neural networks: 1) synaptic epigenesis, with Hebbian learning at the local scale and reinforcement learning at the global scale; and 2) self-organized dynamics, through spontaneous activity and balanced excitatory/inhibitory ratio of neurons.

“Our model demonstrates how the Neuro-AI convergence highlights biological mechanisms and cognitive architectures that can fuel the development of the next generation of artificial intelligence and even ultimately lead to artificial consciousness,” says Professor Dumas, adding that reaching this milestone may require integrating the social dimension of cognition.

Future work is now looking at integrating biological and social dimensions at play in human cognition. The team has already pioneered the first simulation of two whole brains in interaction. Anchoring future computational models in biological and social realities will not only continue to shed light on the core mechanisms underlying cognition but will also help provide a unique bridge to artificial intelligence towards the only known system with advanced social consciousness: the human brain.

About the study
The paper, “Multilevel Development of Cognitive Abilities in an Artificial Neural Network” by Konstantin Volzhenin, Jean-Pierre Changeux and Guillaume Dumas, was published September 19 2022, in Proceedings of the National Academy of Sciences of the United States of America. Funding was received from the European Union’s Horizon 2020 Framework Programme for Research and Innovation, IVADO and Fonds de recherche du Québec.