Mila > News > Yoshua Bengio is now the third most influential scientist in the world, according to a prestigious directory 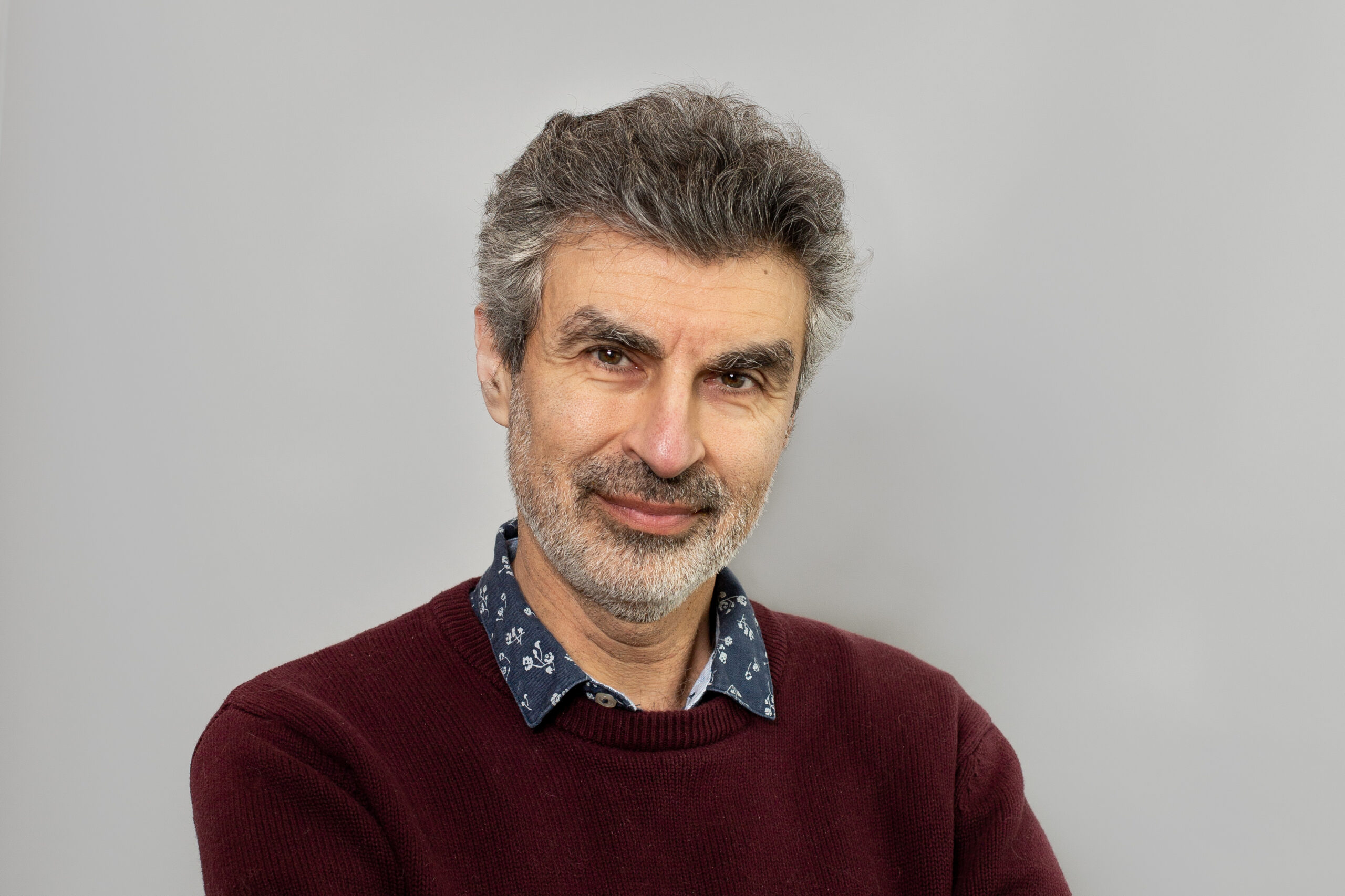 Mila’s scientific director and founder was recognized on October 14 when the list of the world’s most influential scientists was unveiled as part of Stanford University’s top 2% Scientists directory.

Yoshua Bengio, a full professor at Université de Montréal’s in the Computer Science and Operations Research Department, is the third most recognized and influential researcher in any field for the last year.

Aggregated by Professor John PA Ioannidis and his team, who used bibliometric data from the Scopus database, this list of the most recognized researchers and research fields is the benchmark in this regard.

Artificial intelligence and image analysis is the most popular research topic on the list, followed by applied physics and general and internal medicine.

Co-laureate of the 2018 A.M. Turing Award, Professor Bengio ranks first among computer scientists in the world in terms of citation H-index. A Fellow of the Royal Society of London and the Royal Society of Canada, he is also a “Chevalier de la Légion d’honneur de France” and “Officier de l’Ordre du Canada”. 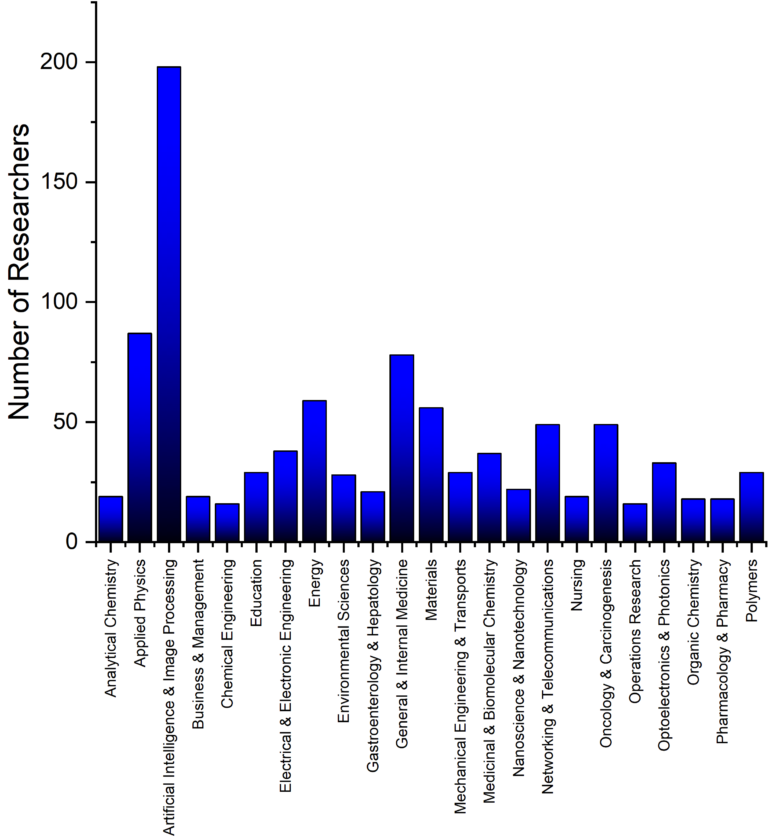 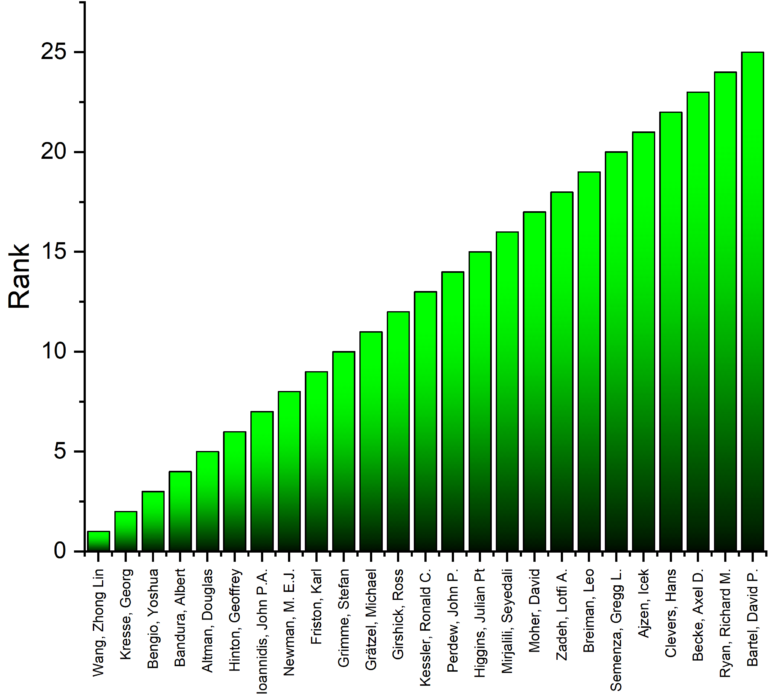