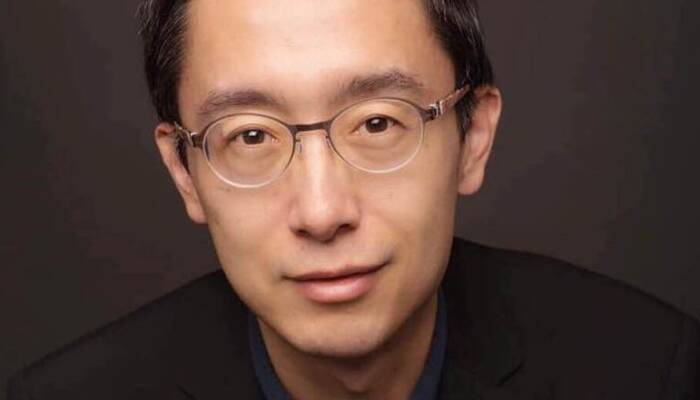 Dr. Xue (Steve) Liu is a Full Professor in the School of Computer Science and a William Dawson Scholar (Chair Professor) at McGill University. He is also a Profesor (courtesy appointment) of Mathematics and Statistics at McGill University. He is serving as the Chief Scientist at Tinder Inc., leading the research and innovation for the world’s largest dating and social discovery app valued over 10 Billion US$.

At McGill University, Dr. Liu is also an associated member of the Center for Intelligent Machines (CIM), and an associated member of the Center for Advanced Systems and Technologies in Communications (SYTACom). He is a recipient of several awards including the 2017 Mitacs Award for Exceptional Leadership — Professor; the Outstanding Young Canadian Computer Science Researcher Prizes from the Canadian Association of Computer Science in 2014; the NSERC/DND Discovery Grants Supplements Award in 2017; and the Tomlinson Scientist Award for “recognition of excellence and scientific leadership” at McGill University. He is the founding director of the Cyber-Physical Intelligence Lab at McGill University since 2007. He also worked briefly as the Samuel R. Thompson Chair Associate Professor in the Department of Computer Science and Engineering at The University of Nebraska-Lincoln, at Hewlett-Packard Labs in Palo Alto, California and IBM T. J. Watson Research Center in New York.