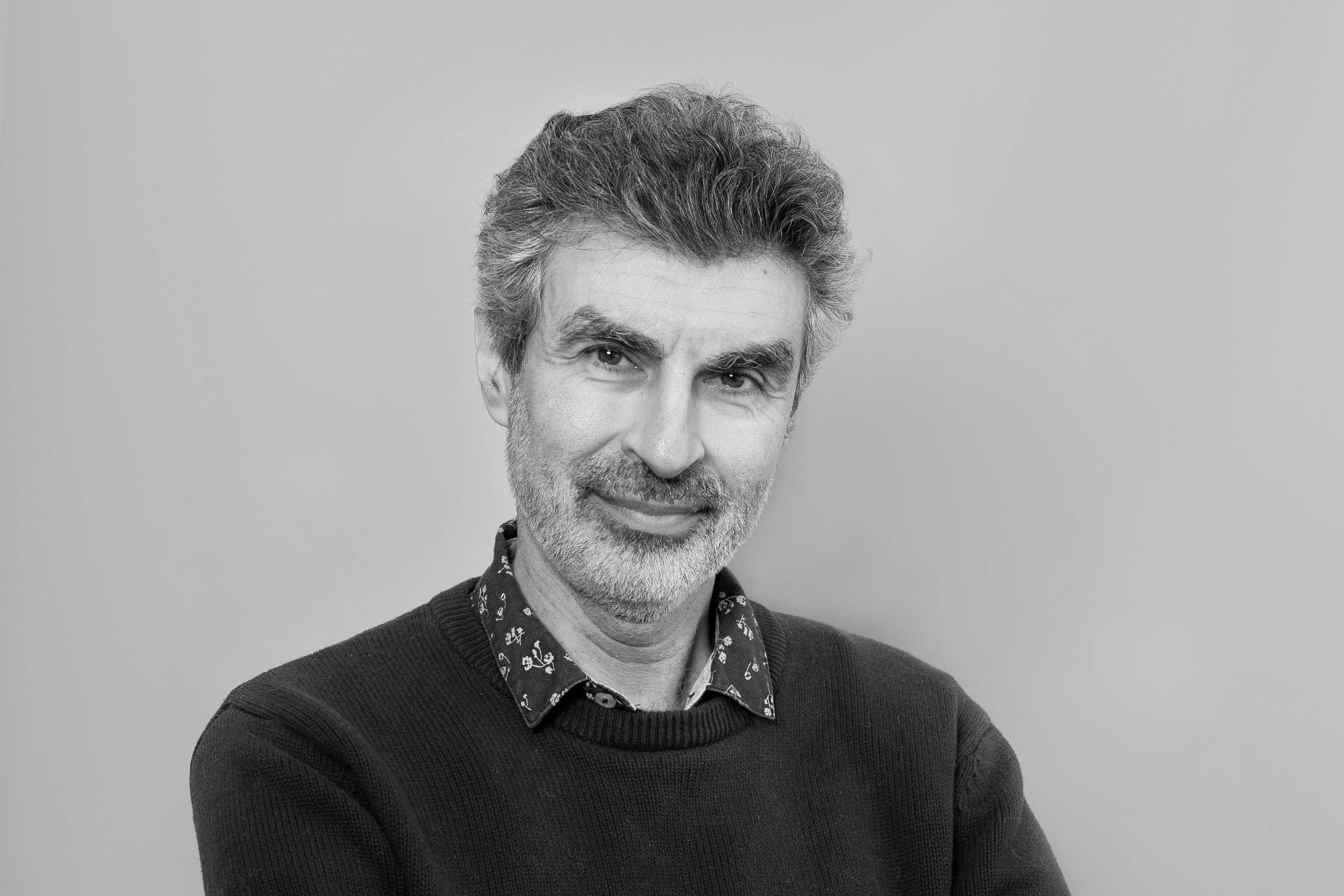 On May 11, Guide2Research released its 2021 7th edition of the Top Scientists Ranking for Computer Science & Electronics, placing Mila’s Scientific Director at #2 in the world ranking and #1 in Canada.

Recognized worldwide as one of the leading experts in artificial intelligence, Yoshua Bengio is most known for his pioneering work in deep learning, earning him the 2018 A.M. Turing Award, “the Nobel Prize of Computing,” with Geoffrey Hinton and Yann LeCun. He is a Full Professor in the Department of Computer Science and Operations Research at Université de Montreal (UdeM), as well as the Scientific Director of IVADO.

Guide2Research, a widely used online research portal for the computer science community, bases its ranking on the H-Index metric provided by Google Scholar and the DBLP computer science bibliography, and includes only leading scientists with an H-index of at least 40.

Professor Bengio’s Google Scholar citation H-Index — a metric for evaluating the cumulative impact of an author’s scholarly output, productivity and influence — is 182. An H-Index of 60 or greater is considered remarkable.

Among the Top Scientists Ranking for Computer Science in Canada, several Mila faculty members ranked in the top 250 for their research influence and scholarly contributions:

The full ranking for Canada is available here: guide2research.com/scientists/CA