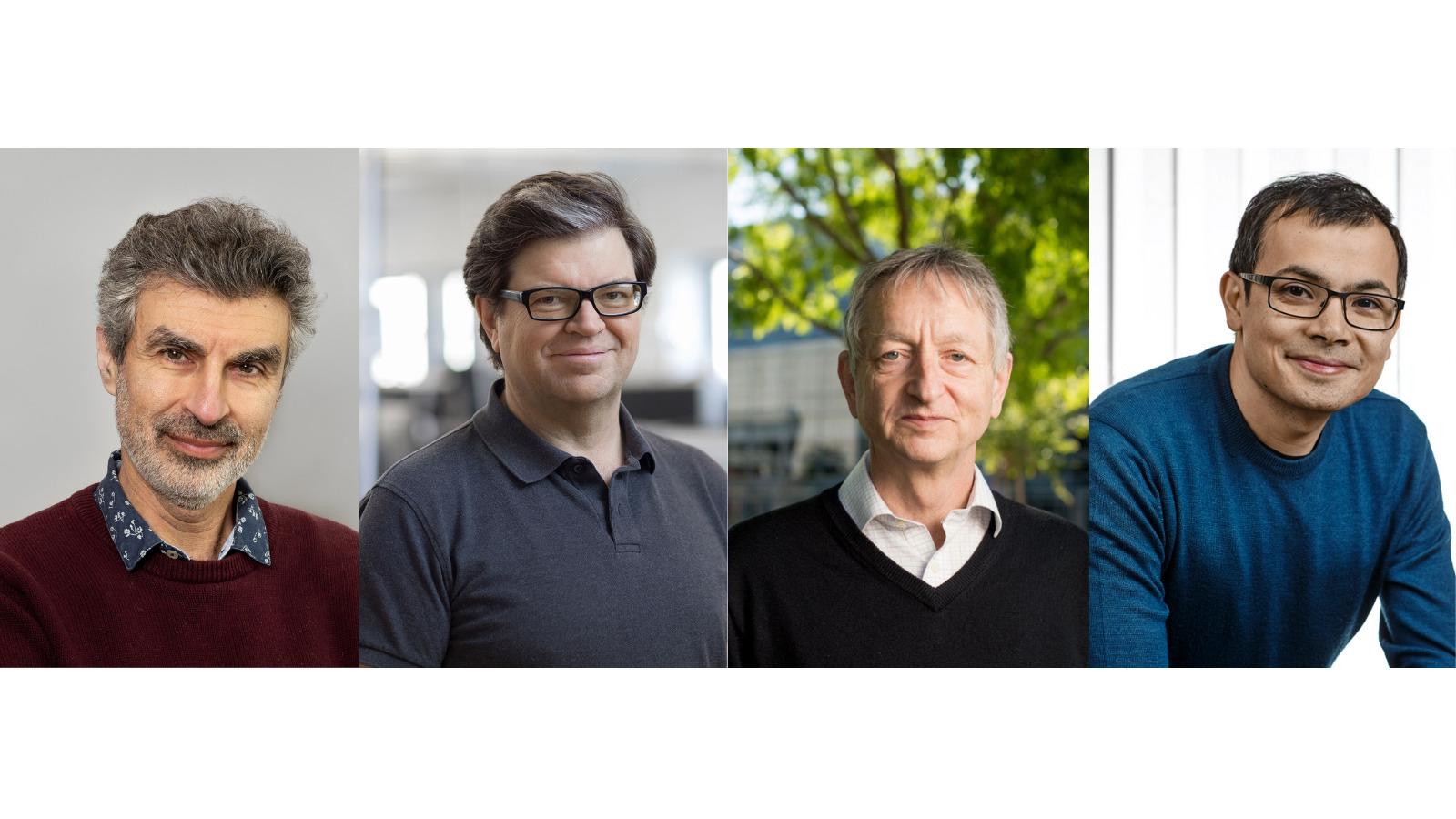 A prestigious Spanish foundation (Fundación Princesa de Asturias) recognized Yoshua Bengio and three of his colleagues and scientists Wednesday for their contributions to the advancement of artificial intelligence (AI) as the 2022 laureates of the Princess of Asturias Award for Technical and Scientific Research.

Yoshua Bengio, Geoffrey Hinton (Vector Institute/UofT), and Yann LeCun (Meta/NYU) were honored for their conceptual and engineering breakthroughs in deep learning. In 2018, the three researchers were awarded the A.M. Turing Award, known as the “Nobel Prize of Computing,” for their work.

Demis Hassabis, CEO and co-founder of DeepMind, was named the fourth award recipient for creating a neural network model that combines the capabilities of an artificial neural network with the algorithmic power of a programmable computer.

“I am truly honored to receive the 2022 Princess of Asturias Award for Technical and Scientific Research alongside my esteemed colleagues Geoff Hinton, Yann LeCun and Demis Hassabis,” said Professor Bengio. “The scientific and technical advances in AI being recognized result from a collective effort, including that of our students, collaborators, and a whole community who believed in the transformative potential of deep learning and invested in its development and deployment.”

The jury, chaired by Spanish physicist Pedro Manuel Echenique, celebrated the researchers’ impacts in a statement:

Their contributions to the development of deep learning have led to major advances in techniques as diverse as speech recognition, natural language processing, object perception, machine translation, strategy optimization, the analysis of protein structure, medical diagnosis and many others […] Its current and future impact on the progress of society may be described as extraordinary.

The 50,000-euro Princess of Asturias Award is one of the most prestigious in the Spanish-speaking world, covering the arts, humanities and literature, among others. Notable past winners include Jane Goodall (Technical and Scientific Research, 2003), Al Gore (International Cooperation, 2007), and Gloria Steinem (Communication and Humanities, 2021).