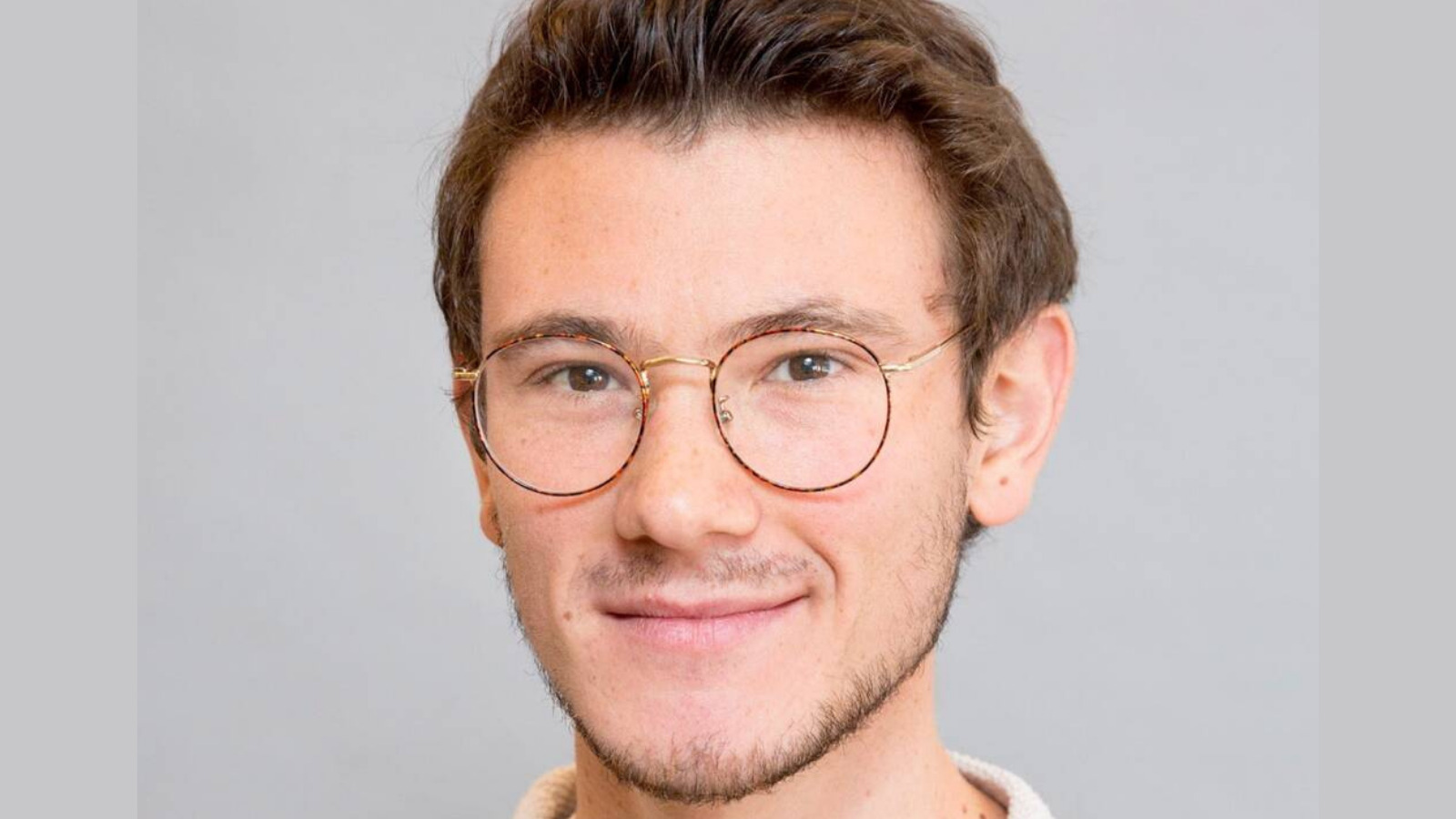 As part of the Druide Fund for text analysis research that was created through a donation from Druide Informatique to the University of Montreal for a student whose work is conducted at Mila. This year, the Quebec AI Institute has selected Victor Schmidt as the winner of the $20,000 Antidote Scholarship in natural language processing (NLP)—a PhD student under the supervision of professor Yoshua Bengio.

Schmidt’s work focuses on the application of artificial intelligence (AI) to fight global warming. Most notably, he has worked on cloud modeling from satellite data and helped develop an algorithm that simulates the impacts of climate change, such as floods, forest fires and smog, for any given address on ThisClimateDoesNotExist.com. He is also interested in the discovery of materials that can improve the efficiency of hydrogen energy storage via water electrolysis.

The Antidote Scholarship in NLP is awarded annually to a graduate student in the Department of Computer Science and Operations Research (DIRO) at the Université de Montréal who is also a Mila student. It is awarded from the $1 million Druid Fund for Research in Text Analysis, which was established to celebrate the 20th anniversary of the Antidote software.

Antidote represented a remarkable mainstream application of AI when it first launched in 1996. Its proofreader, dictionaries and guides have since benefited from more than 25 years of continuous technological and linguistic evolution. Antidote is used by millions of people in both French and English, and Druide continues to pursue its development. Antidote 11, released in October 2021, applies deep learning for the first time in the form of a neural correction engine and the pronunciation of all words in two languages and different accents.

Druide Informatique produces and markets Antidote, the largest software program for writing French and English, as well as Tap’Touche, the famous keyboarding training program. It also created the WebElixir service, which ensures website quality. In addition to these applications, its sales team distributes the books of Éditions Druide, a subsidiary whose mission is to publish literature and reference works.