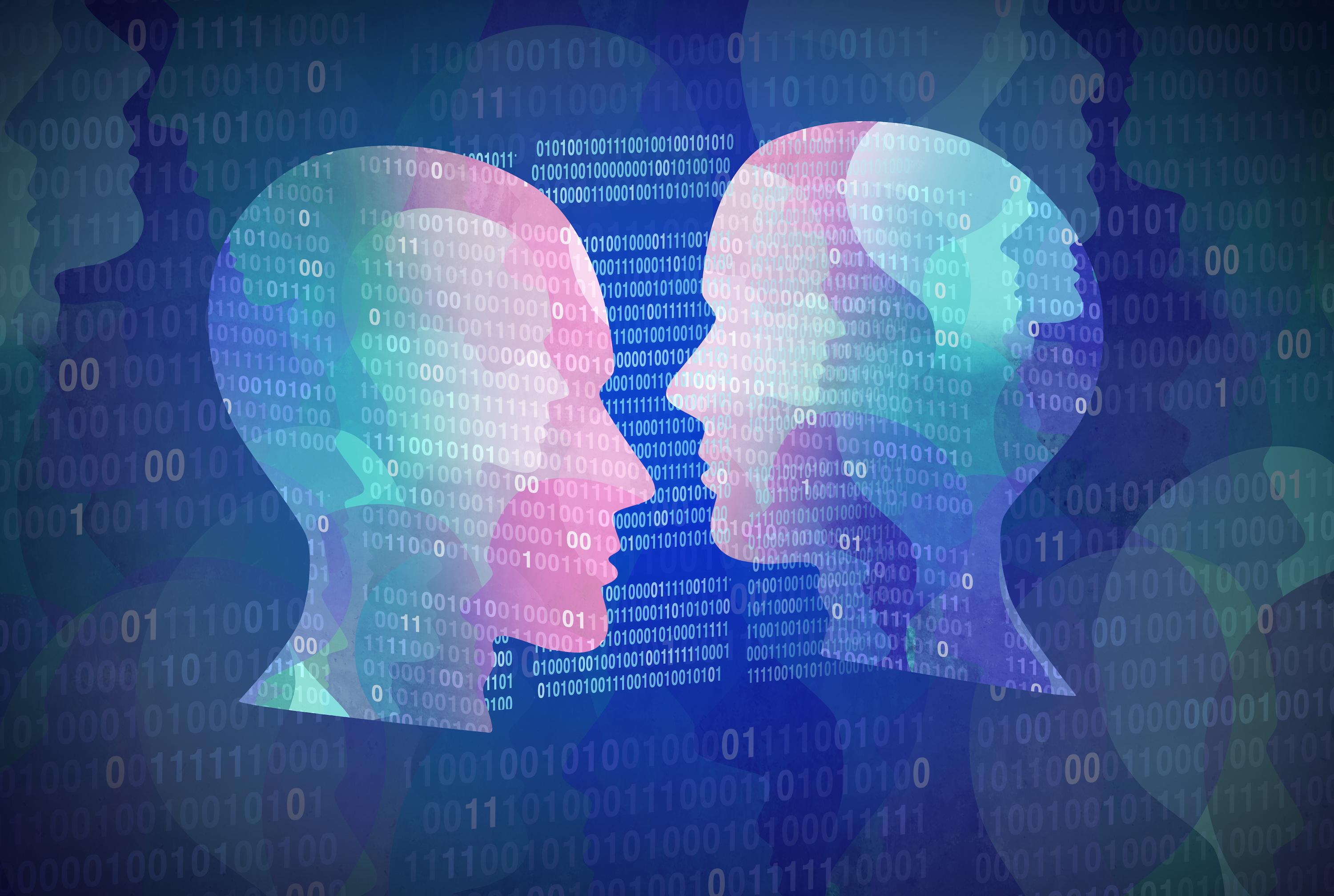 A team of researchers from Mila/McGill University and Carnegie Mellon University have designed an algorithm capable of detecting organized human trafficking activity in online escort advertisements. Advertising is one of the most common uses of technology for human trafficking purposes.

The online advertising market provides an anonymous and low-risk platform for human traffickers to peddle their victims among millions of escort listings. “The majority of the victims are advertised online and have no input into the wording used in the advertisements posted for them by their abuser, who usually controls over four to six victims,” says Project Lead Reihaneh Rabbany, Mila Core Academic Member, Assistant Professor at McGill’s School of Computer Science and Canada CIFAR AI chair. This leads to similar phrasing and duplication among listings which can be used to detect organized activity.

The proposed algorithm, called InfoShield, “can put millions of advertisements together and highlight the common parts,” adds Christos Faloutsos, Professor at CMU’s School of Computer Science. “It’s not guaranteed, but if the ads have a lot of things in common, it’s highly likely that it is something suspicious.” This algorithm could help law enforcement direct their investigations and better identify human traffickers and their victims.

“Human trafficking is a dangerous societal problem which is difficult to tackle,” explains lead authors Catalina Vajiac and Meng-Chieh Lee. “By looking for small clusters of ads that contain similar phrasing rather than analyzing standalone ads, we’re finding the groups of ads that are most likely to be organized activity, which is a strong signal of [human trafficking].”

To test InfoShield, the team ran the algorithm on a set of escort listings in which experts had already identified tracking ads. They found that InfoShield outperformed other algorithms at identifying the trafficking ads, flagging them with 85% precision. Because the test dataset contained ads for real human trafficking victims, the team could not share examples of the similarities identified or the data itself in order to protect them. To remedy this, the investigators looked for public datasets they could use to test InfoShield and mimic what the algorithm looked for in human trafficking data, such as text containing similar phrasing. They turned to Twitter, where they found a trove of text and phrasing similarities generated by bots.

Bots and trolls will often tweet the same information in a coordinated way. Much like a human trafficking ad, a bot tweet might be the same with slight changes to the information. Rabbany said that in both cases—Twitter bots and human trafficking ads—the goal is to spot organized activity. Among tweets, their findings saw InfoShield outperform other state-of-the-art algorithms designed specifically to detect bots.

According to the International Labor Organization, approximately 4.8 million people are being trafficked for commercial sex, a global industry estimated to be worth US$99 billion. In the last decade, human trafficking cases have been on the rise in Canada, and according to Statistics Canada, between 2009 and 2018, there have been more than 1,700 incidents of human trafficking reported by Canadian police services, and almost all of the victims were women and girls (97%). In response to this, the Canadian government (in collaboration with RCMP) has launched the “National Strategy to Combat Human Trafficking 2019-2024”, with one of the focus areas being the need for technological advancements and research. The InfoShield algorithm is taking a step in this direction and is part of broader efforts at Mila to design the algorithms needed to combat human trafficking.

The development of socially responsible and beneficial AI is at the heart of Mila’s mission. As a world leader, Mila and its researchers aim to contribute to the development of AI for the benefit of all. This research project could have a significant impact on helping victims of human trafficking in Canada and worldwide.