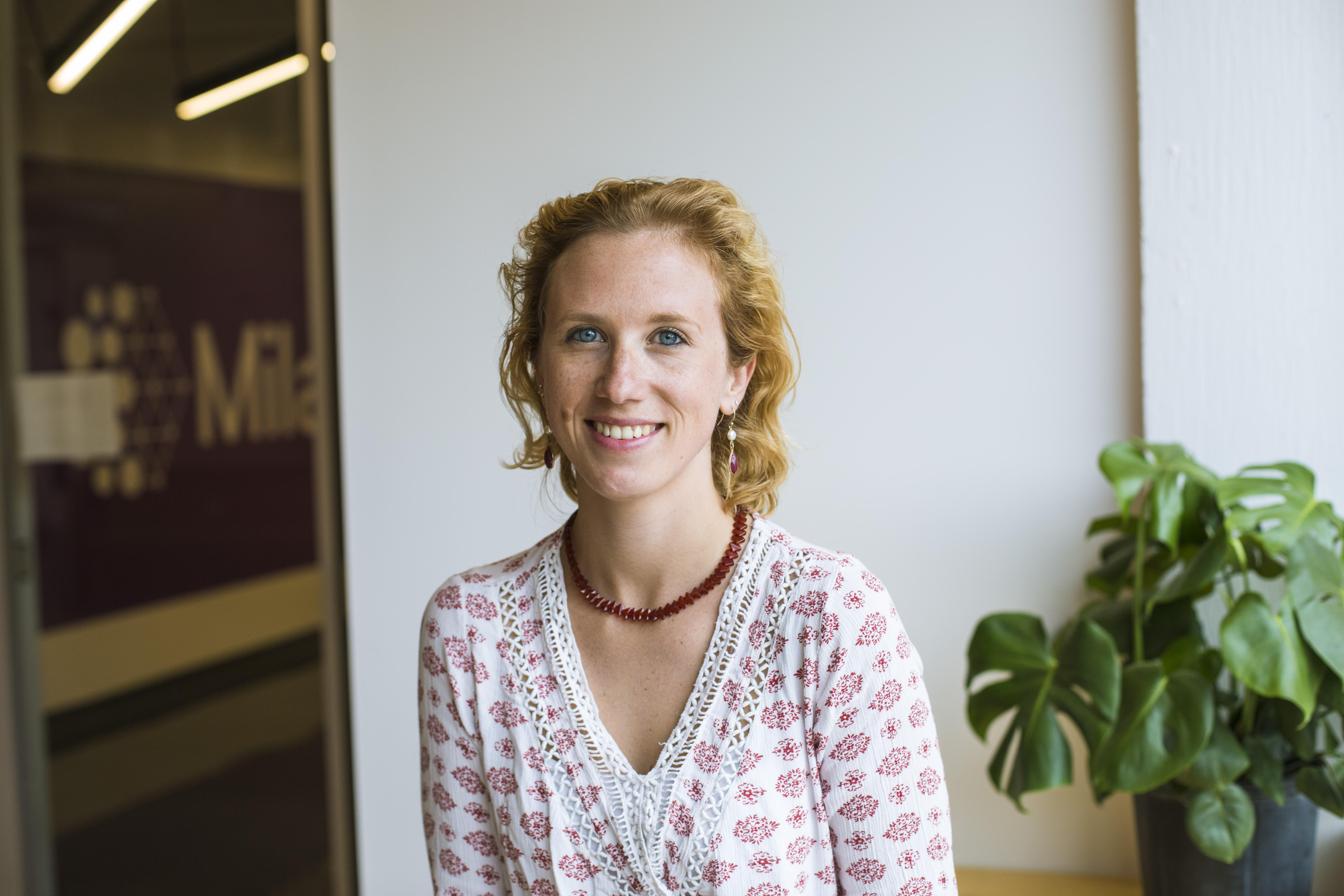 As part of the Druide Fund for Research in Text Analysis, created through a donation from Druide informatique, the MILA Laboratory has chosen the winner of the 2021 Antidote Scholarship. The lucky recipient of the $20,000 scholarship is Dr. Sasha Luccioni, a postdoctoral researcher under the supervision of Professor Yoshua Bengio.

Sasha Luccioni is a researcher at Mila and Université de Montréal, where she directs projects at the intersection of machine learning and social issues such as climate change, education and ethics. Sasha received her doctorate in Cognitive Computing at UQAM in 2018 and worked in industrial research for two years. Since joining Mila in 2019, she has organized and directed a number of projects in artificial intelligence for humanity, as well as conferences and initiatives that aim to use artificial intelligence to positively impact society.

“The AI community has the technology and resources to empower organizations and individuals working to solve some of the most pressing global challenges to the environment, healthcare, humanitarian issues, and many other areas,” said Dr. Luccioni. “This funding will help me attain my research objectives and mission to make the world a better place.”

In 2016, to mark the 20th anniversary of its Antidote software, as well as 50 years of Université de Montréal’s Department of Computer Science and Operations Research (DIRO), Druide informatique announced the creation of a million-dollar fund for research into deep-learning-based text analysis. In addition to establishing the Fund, Druide also set up the annual Antidote Scholarship in the amount of $20,000.

The Druide Fund for Research in Text Analysis is awarded to Mila, a laboratory led by Professor Yoshua Bengio, globally renowned for his spectacular breakthroughs in deep-learning-based artificial intelligence. With 700 researchers from all over the world, Mila is one of the main research hubs in its field.

Antidote was already a remarkable mainstream application of artificial intelligence when it was launched in 1996. Its corrector, guides and dictionaries have since benefited from more than 20 years of continuous technological and linguistic development. Today, millions of people use Antidote in both English and French. Druide is methodically pursuing the development of Antidote and aims to be among the first to pass on the benefits of deep learning research to its users.