Mila > News > Science and innovation in times of a pandemic 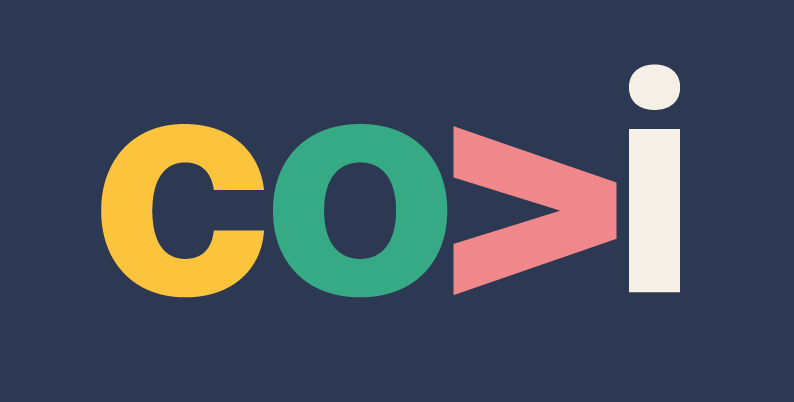 Mila’s COVI project has found itself at the centre of a public debate regarding the use of an app in the fight against COVID-19. While the project was welcomed with enthusiasm and hope by many, it also raised numerous issues, including the effectiveness of this type of technology and the governance required to protect the health, dignity and privacy of citizens.

After being considered by the Government of Canada, the approach proposed by Mila was not retained. We fully respect this decision and salute the willingness of our governments to explore different technological solutions as complements to traditional methods of managing the pandemic.

By mobilizing researchers and experts to develop a solution that is unique in the world, we have effectively cleared new ground, explored new ways of doing things and pushed back the boundaries of what is possible. On the technological front, we created a risk prediction tool that can help citizens make day-to-day decisions to protect their health and the health of others, enable public health authorities to take targeted action to prevent future outbreaks, and provide epidemiological researchers with insights into the spread of the virus and the impact of different deconfinement scenarios.

In addition, by reflecting on how we will implement a project of this magnitude across the country, we raised fundamental questions and important social issues. We proactively contributed to raising awareness about the need for a socially responsible and inclusive approach, both in private forums and the public arena. We initiated a dialogue aimed at popularizing science, explaining the facts, clarifying the issues and informing points of view – with particular emphasis on privacy and human rights. We participated in a rich discussion in which citizens and experts were able to express legitimate concerns and help the decision-making process of our governments.

Finally, these exchanges have fostered a culture of innovation, science and interdisciplinarity. They have conveyed a vision of our society in which democracy is participatory and not a mere transposition of paternalistic schemes.

We have all learned a great deal over the past few weeks. Each of the people who contributed to the COVI project – there were more than 50 – came away inspired and grateful. Armed with this new-found energy, the team at Mila will continue its work with the goal of putting all the possibilities of artificial intelligence at the service of our collective well-being.

We would like to conclude by sharing this thought by Václav Havel, a defender of human rights and former president of the Czech Republic, which is a good reflection of the spirit that drives us:

“Hope is not the same as joy that things are going well, or willingness to invest in enterprises that are obviously headed for early success, but, rather, an ability to work for something because it is good, not just because it stands a chance to succeed. Hope is deﬁnitely not the same thing as optimism. It is not the conviction that something will turn out well, but the certainty that something makes sense, regardless of how it turns out.”