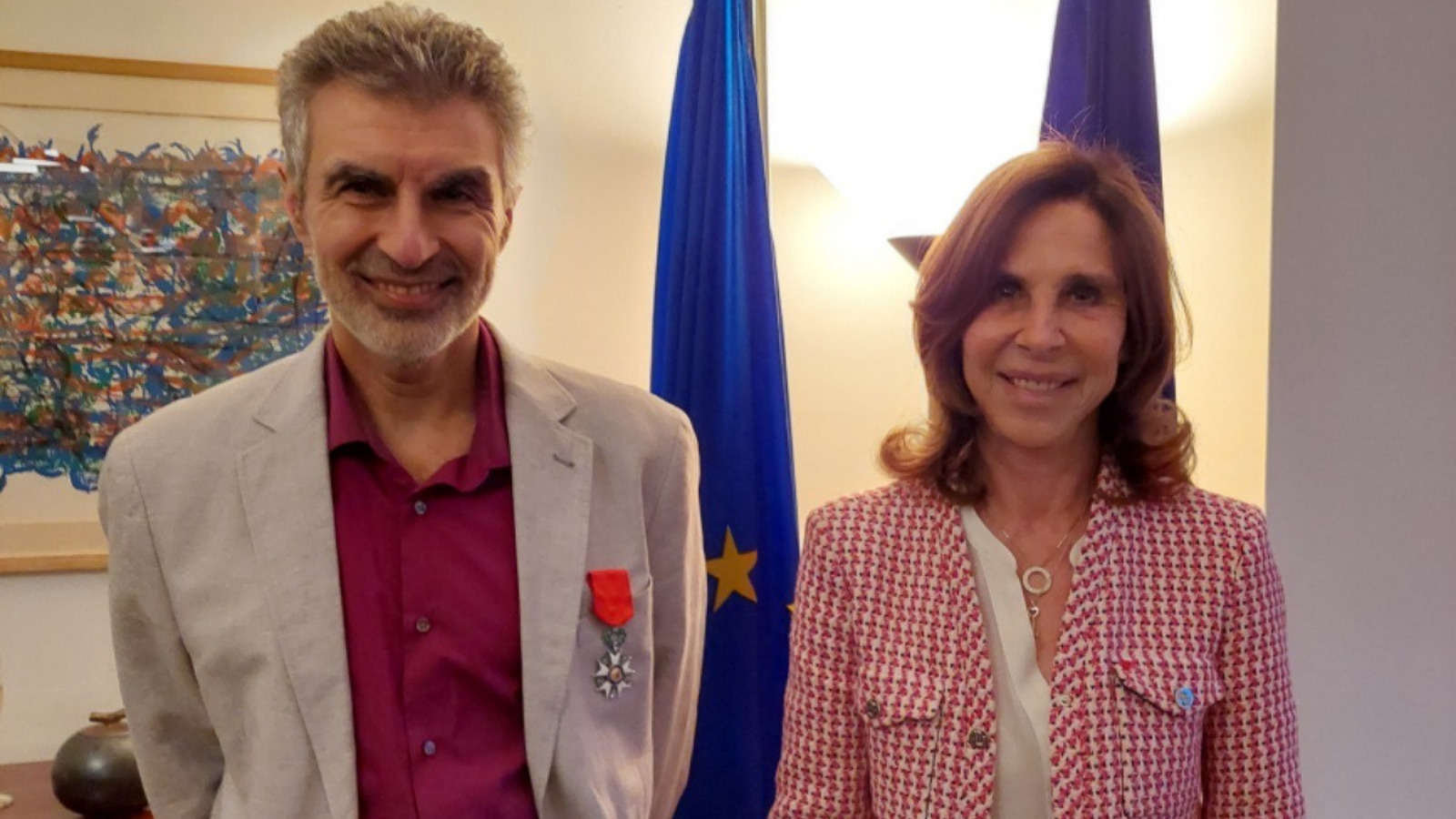 With this award, the French Republic recognizes the unique scientific contributions of Professor Bengio, considered one of the founding fathers of deep learning, his humanistic commitment to developing this technology for the benefit of all, as well as his involvement in the Franco-Canadian relationship, notably through the Canada-France Statement on Artificial Intelligence.

“It is a great honour to receive this insignia from the French Republic, the country where I was born and raised, and to receive it here in Montreal. I thank the National Order for selecting me. I am convinced that it is through international cooperation, scientific collaboration and interdisciplinarity that we will succeed in solving the many human, social and environmental challenges of our time. To this end, artificial intelligence is a powerful tool for innovation that must be deployed for the benefit of the citizens of our respective countries and the world,” said Yoshua Bengio upon receiving the Knight of the Legion of Honour medal.

“Your scientific and academic qualities alone could justify your distinction. But your great contribution, the one that goes beyond the scope of your scientific work, is your determination to share knowledge in order to promote its development as well as technology transfer. Through your actions, you have been, and still are, a true catalyst for Montreal’s technology sector,” said Kareen Rispal, French Ambassador to Canada.

Recognized as one of the world’s leading figures in artificial intelligence, Yoshua Bengio is best known for his pioneering role in deep learning, for which he was awarded the A. M. Turing Prize 2018, the “Nobel Prize of computer science,” along with Geoffrey Hinton and Yann LeCun. In 2021, he ranked as the second most cited computer scientist in the world.

He is a Full Professor at Université de Montréal, and the Founder and Scientific Director of Mila – Quebec AI Institute. He co-directs the CIFAR Learning in Machines & Brains program as Senior Fellow and acts as Scientific Director of IVADO. He is a Fellow of both the Royal Society of London and Canada and Officer of the Order of Canada.

The ceremony of presentation of the insignia of Knight of the Legion of Honour took place at the residence of the Consul General of France in Montreal, Ms. Sophie Lagoutte, on Monday March 7, 2022.

About the Legion of Honour

The Legion of Honour is the highest French order of merit. Established by Napoleon Bonaparte, then First Consul, in 1802, it rewards outstanding merits acquired in the service of France. The Legion of Honor has three ranks, in ascending order of importance as follows: Knight, Officer and Commander. Sylvain Baruchel, Denis Brière, Michel Chrétien, Christine Colin, Louis Fortier, Sophie Malavoy, Mona Nemer, Jean-Guy Paquet, Mark Wainber, are among the Canadians who have been awarded the Legion of Honour. 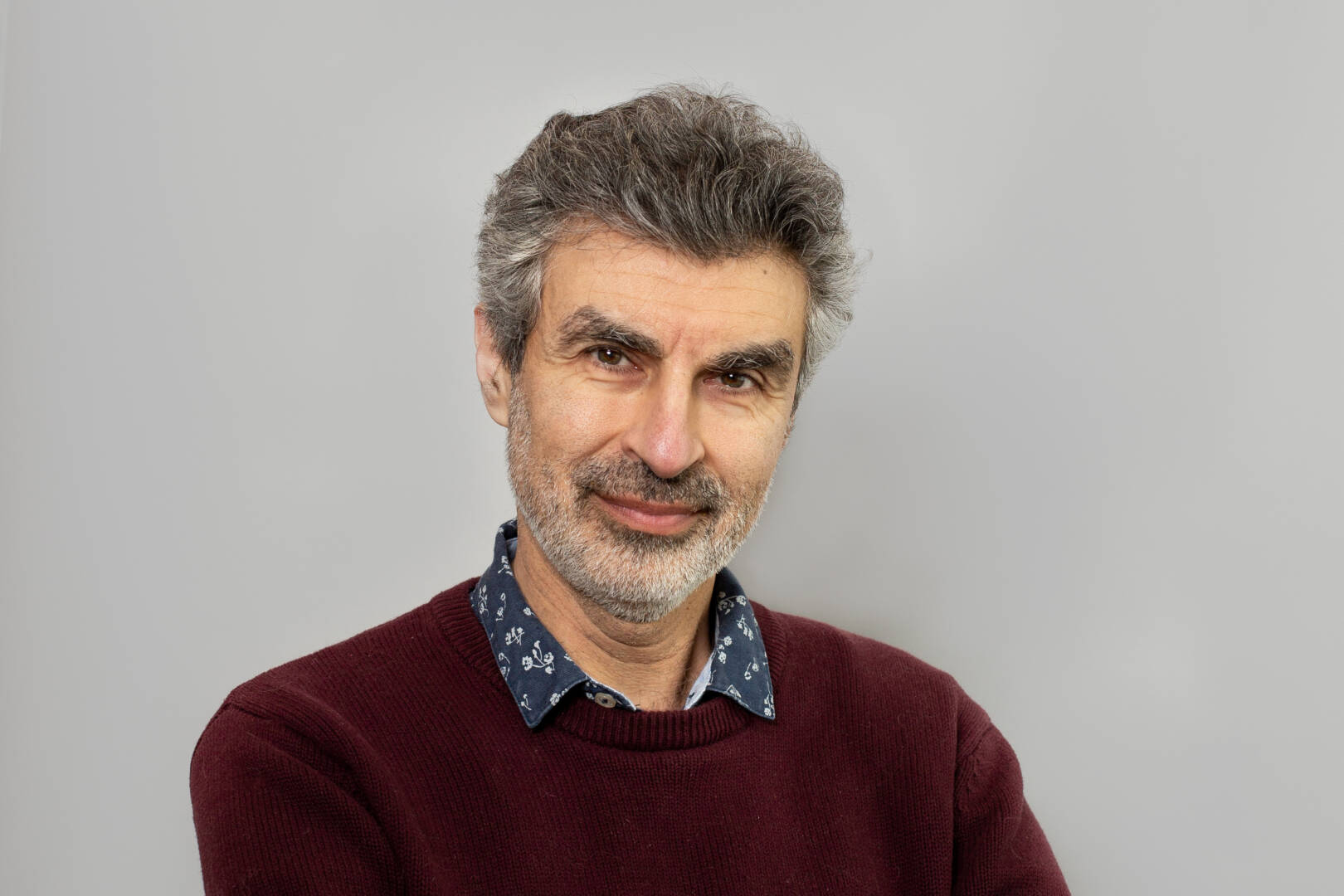