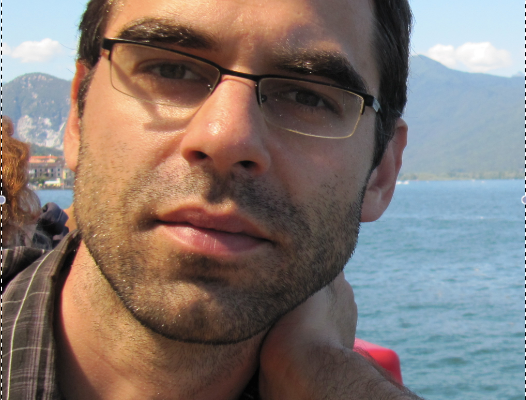 Director of School of Computer Science at McGill University.

After completing his Ph.D. (U. of Washington, 2002) and postdoc (UC Santa Cruz, 2003), Mathieu joined the School of Computer Science at McGill and founded the Computational Genomics Lab. The research made by his awesome team has been published in more than 70 publications. Recently elected member of the College of Scholar of the Canadian Royal Society, he was a Sloan Fellow (2009), and received the Outstanding Young Computer Scientist Researcher Prize from the Canadian Association for Computer Science (2012), and the Chris Overton prize (2006). He loves teaching and supervising students, and received the Leo Yaffe prize for teaching (2008).