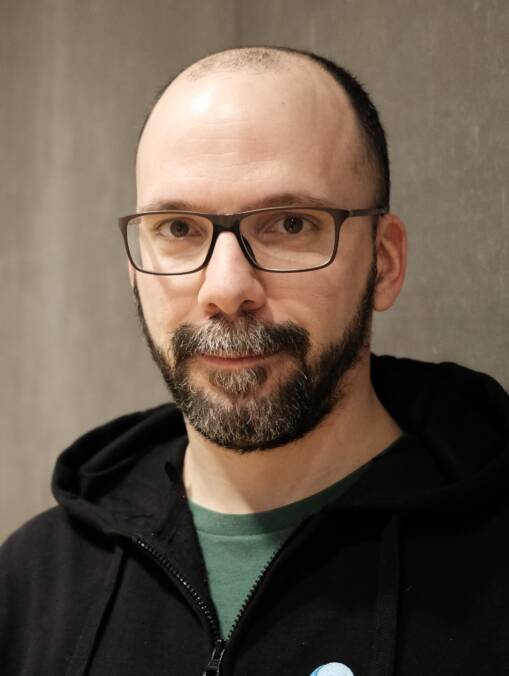 Fabio Viola is a researcher at DeepMind, focusing on developing fundamental methods for capturing the notion of uncertainty for reinforcement learning (RL) and building libraries and tools for efficient research. As part of this work, he has worked improving generative models, with approaches ranging from expanding existing numerical methods, to external memory systems and mechanisms to query generative models.

Fabio has integrated his fundamental generative models research into reinforcement learning agents, aiming at improving planning and navigation. More recently, his focus has shifted to projects aimed at improving how agents reason about their past experience in hindsight to better understand new data, and how agents can interact with the environment and learn to distinguish between genuine cause-effect relations versus spurious correlations.

To support and scale his research work and that of others, Fabio has co-designed, developed and maintained multiple libraries covering the whole life-cycle of a research experiment: from neural network configuration, to training large, distributed generative models and reinforcement learning agents; these libraries have been used by hundreds of scientists on a daily basis to carry out world class research at DeepMind, and across Google.

Prior to joining DeepMind, Fabio worked as a Research Engineer in the Visual Effects (VFX) industry, in London, UK. His focus there was the development of fast GPU-based numerical optimization code and using Machine Learning and Computer Vision to make it easier and faster for visual artists to manipulate and edit live action footage.

Fabio received his PhD in Engineering from the University of Cambridge, where he studied Computer Vision under Dr Andrew Fitzgibbon and Professor Roberto Cipolla.