Mila > News > Mila alumnus gives $35,000 to promote equity and diversity at Mila and within the AI community 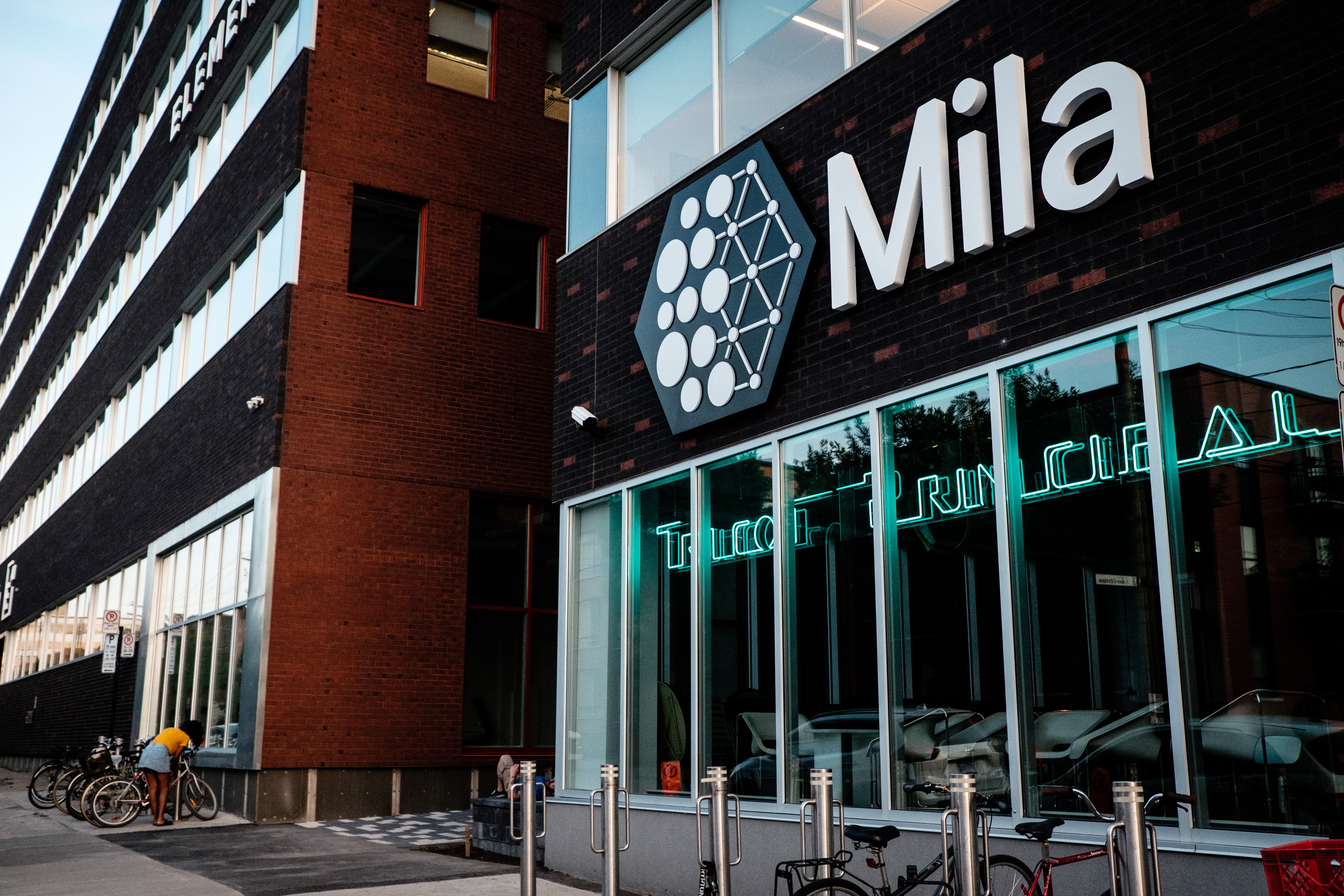 Mila graduate Kyunghyun Cho announced that he would be giving back in an effort to empower female PhD students and postdoctoral fellows from Latin America, Africa, South Asia, South East Asia and Korea.

Dr. Cho, who completed his postdoctoral fellowship at Mila and Université de Montréal in 2015 under the supervision of Yoshua Bengio, is currently an Associate Professor in the Department of Computer Science at the Courant Institute, New York University, and a CIFAR Associate Fellow.

The former Mila student announced his generous gift in a letter addressed to Valérie Pisano, President and CEO of Mila. In his letter, Dr. Cho states that the goal is to provide financial relief to incoming female students as they relocate to Montreal to study at Mila.

“It is difficult and stressful for international students to relocate to pursue their academic dreams,” he writes, adding that “this difficulty only increases for students who are part of under-represented groups in the field of artificial intelligence, including because of their gender or national origin.”

“We are incredibly grateful to Dr. Cho for his contribution in support of diversity, equity and inclusion at Mila and within the AI community at large. It is imperative that we continue the work of fostering an inclusive research environment with diverse representation among our researchers, and Mr. Cho’s gift will go toward doing just that,” said Valérie Pisano.

The award process will be defined at a later date and implemented next fall.