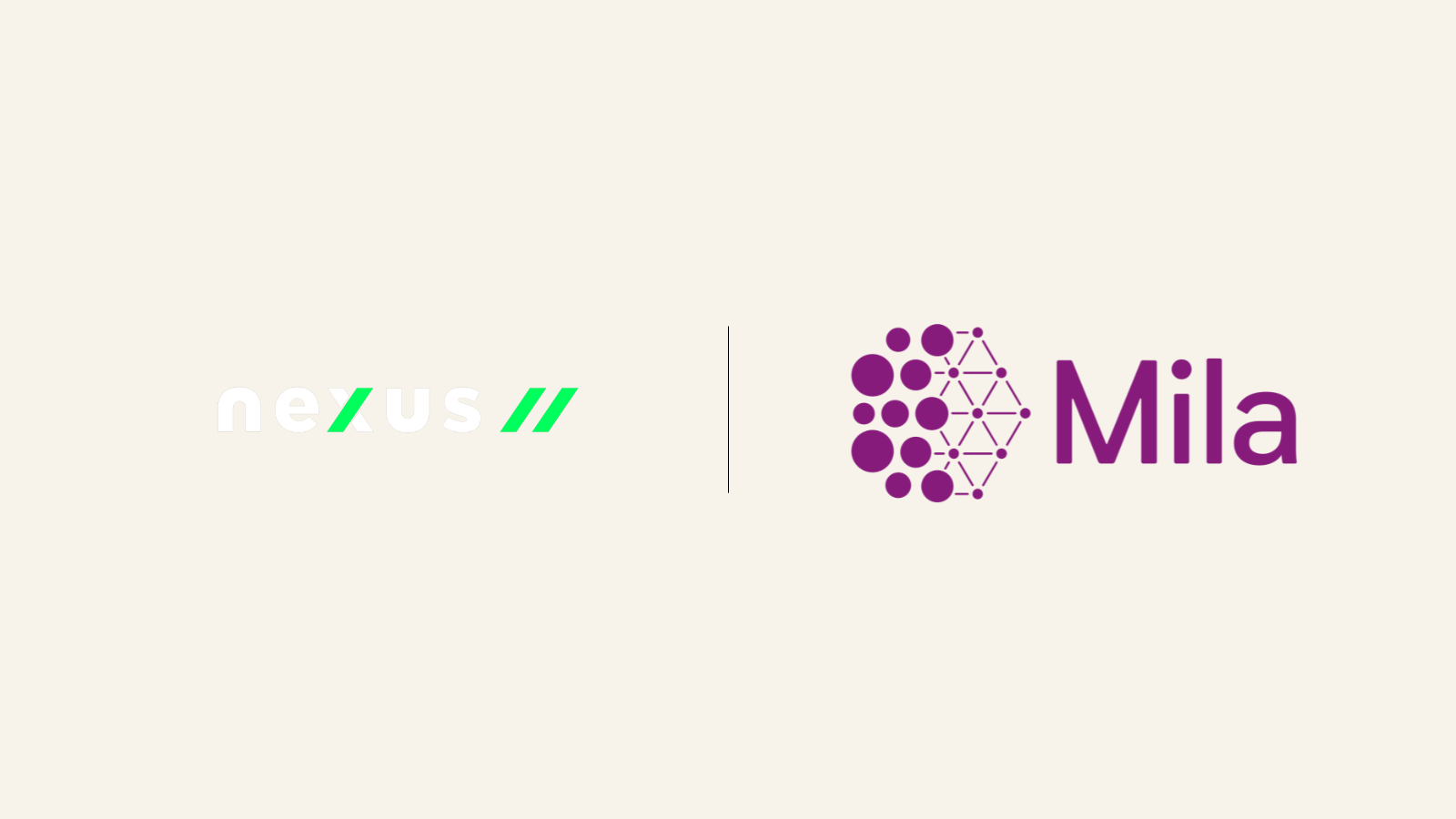 St-Bruno-de-Montarville, QC, Canada, October 18, 2022 – Nexus Robotics, a leader in the development of agricultural robots in Quebec, and Mila, the world’s largest university-based deep learning research institute, have announced a partnership that will propel Nexus to market with a product designed to improve agricultural yields. The agreement includes a period of analysis during which Mila will validate the quality of the learning model developed by Nexus, followed by a second phase in which the two organizations will work together to create new applications for the company’s agricultural robots.

“Mila is delighted to partner with Quebec-based Nexus Robotics, whose AI-powered technology has the potential to increase crop performance, reduce the use of herbicides and fungicides, and offer part of the solution to the labour shortage problem in the agricultural sector.” – Stéphane Létourneau, Executive Vice-President at Mila.

Using a unique combination of articulated arms, artificial intelligence and advanced algorithms to remove weeds and treat diseased plants, Nexus Robotics’ autonomous robots help increase crop yields. A single Nexus robot can help reduce herbicide and fungicide application by 50 percent while allowing for better use of human resources by replacing up to five people who would otherwise have to perform weed control-related tasks.

“We’re very proud to be leaping forward in this new partnership with Mila.” – Jad Tawil, CTO and founder of Nexus Robotics

Founded in 2018 in Nova Scotia, Nexus Robotics has created a unique weeding robot that uses articulated arms to pull weeds in vegetable fields. Having since relocated to St-Bruno-de-Montarville to be closer to large Canadian vegetable growers, Nexus now operates several robots in California and plans to add several new applications to them in the coming years. Our latest product integrates precision controls and advanced optics into a fully autonomous vehicle that uses artificial intelligence (AI) to accurately remove weeds without damaging crops. Together with our customers and partners, Nexus is redefining, one weed at a time, how agricultural work is done for a more sustainable future. nexusrobotics.ca

Founded in 1993 by Professor Yoshua Bengio of the University of Montreal, Mila is an artificial intelligence research institute that today brings together more than 1000 researchers specialized in machine learning. Based in Montreal, Mila’s mission is to be a global hub of scientific advances that inspires innovation and the growth of AI for the benefit of all. Mila is a non-profit organization recognized worldwide for its important contributions to the field of deep learning, particularly in the areas of language modeling, machine translation, object recognition and generative models. mila.quebec 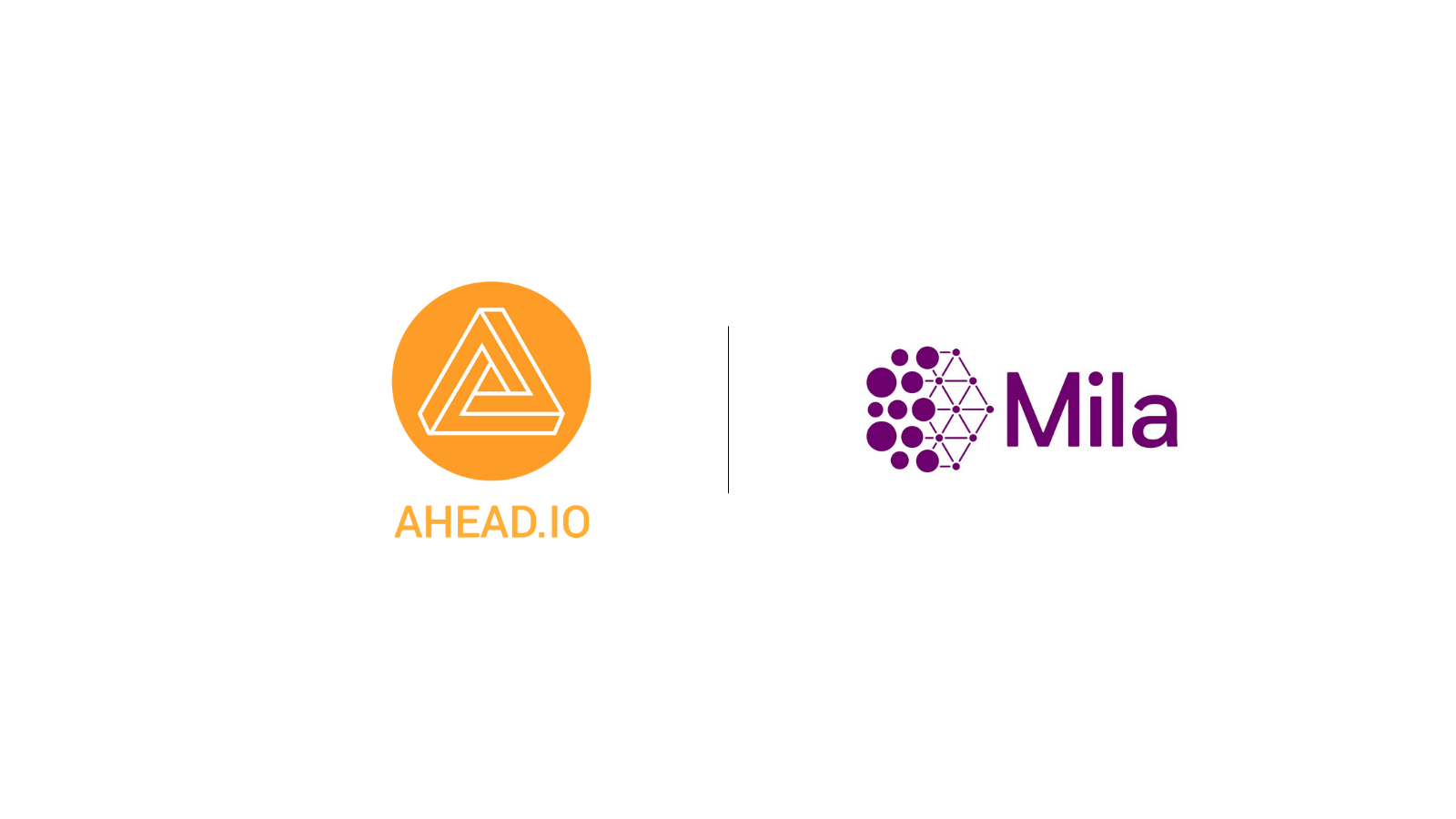