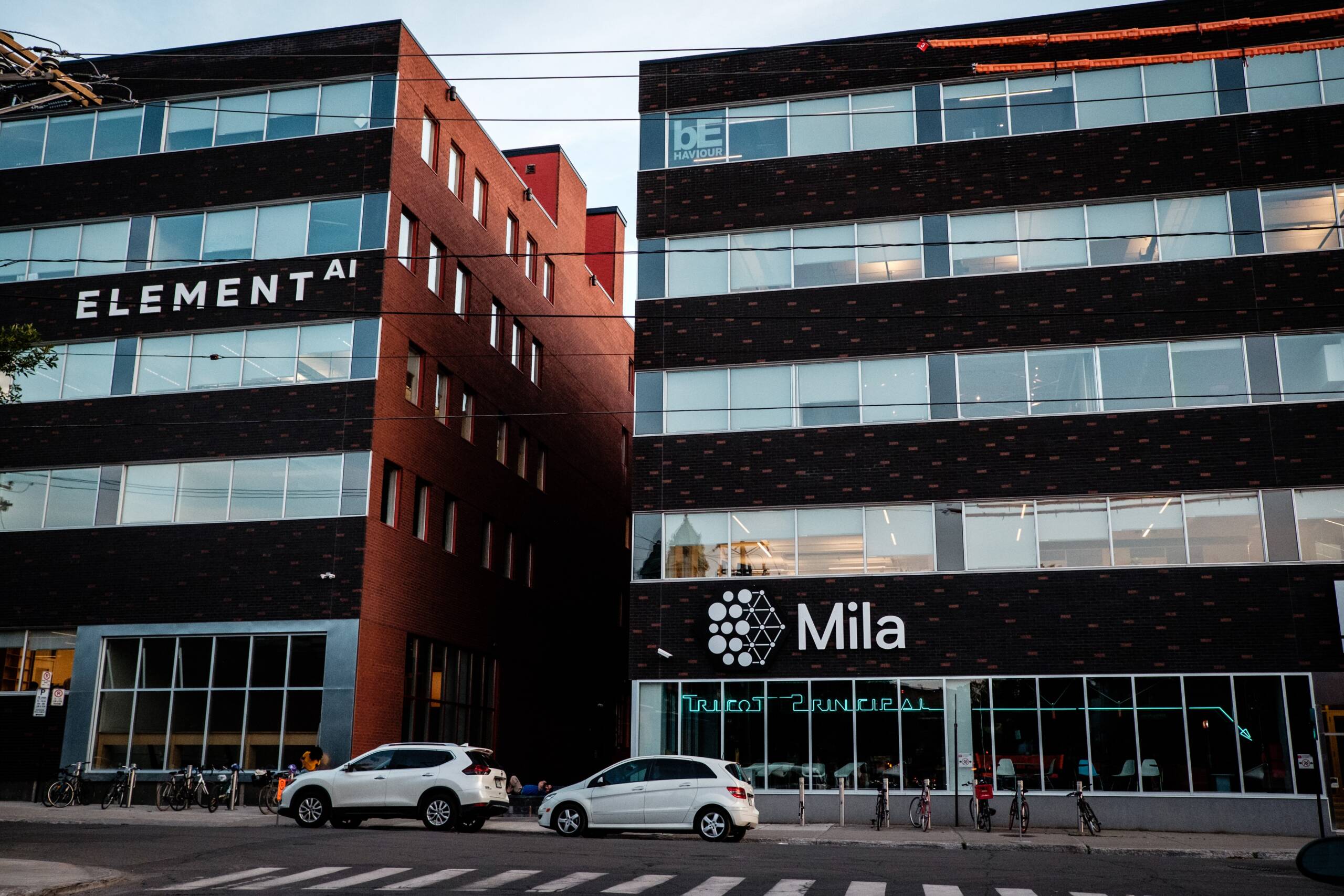 The evolution of artificial intelligence (AI) represents one of the greatest technological transformations of our age. AI is radically changing the way people live, work and play. International and multistakeholder collaboration are critical to the responsible use and development of AI based on shared values such as human rights, diversity, inclusion, innovation, and economic growth for all.

In this spirit, the Honourable Navdeep Bains, Minister of Innovation, Science and Industry, along with representatives of the 14 other founding members of the Global Partnership on Artificial Intelligence (GPAI), today announced the official launch of this initiative.

In the wake of this international launch, the Government of Canada is also joining with the Government of Quebec to advance the responsible development of AI. Minister Bains, along with Nadine Girault, Quebec’s Minister of International Relations and La Francophonie, announced the opening of the International Centre of Expertise in Montréal for the Advancement of Artificial Intelligence (ICEMAI) as well as the signing of a memorandum of understanding (MOU) under GPAI.

GPAI will facilitate international and multistakeholder collaboration by bringing together experts from industry, civil society, governments, and academia. It will conduct activities across four themes, including two supported by the Montréal Centre of Expertise: Responsible AI and Data Governance. A corresponding Centre of Excellence in Paris will support the other two themes: Future of Work and Innovation & Commercialization. In light of the current pandemic, GPAI will also investigate how AI can be leveraged to respond to and recover from COVID-19.

Several Canadian experts will contribute to the cutting-edge research and activities of GPAI’s Working Groups on these themes, including Yoshua Bengio, Founder and Scientific Director of the Mila research institute in artificial intelligence, who will co-chair the Working Group on Responsible AI.

The ICEMAI, whose creation is being led by Montréal International, will be one of GPAI’s two international Centres of Expertise, along with the Paris Centre of Expertise. The Centres will work closely with the GPAI Secretariat, which will be hosted at the Organisation for Economic Co-operation and Development (OECD). In addition to its thematic work, the ICEMAI will also plan the first annual GPAI Multistakeholder Experts Group Plenary, to be held in Montréal in December 2020.

The ICEMAI will work with the Government of Canada’s Advisory Council on Artificial Intelligence, Forum IA Québec, and the International Observatory on the Societal Impacts of Artificial Intelligence and Digital Technologies, as well as with experts from Quebec, Canada, and around the world to strengthen innovation and the commercialization of AI technologies.

Signing of a memorandum of understanding on GPAI

Ministers Bains and Girault also made public a MOU between the governments of Canada and Quebec on GPAI. Modelled on the Canada-Quebec Agreement on UNESCO, the MOU is the result of excellent cooperation between the two governments. It will enable Quebec to highlight the important role of its AI ecosystem, specifically in the area of responsible development of AI, and to take its place internationally as an essential partner and subject-matter expert. As an active participant in Canada’s activities in GPAI, Quebec will be able to advance its scientific perspectives and recommend experts to GPAI’s Working Groups.

The MOU will also allow Quebec to participate in GPAI-related activities. The governments of Canada and Quebec will continue to involve and closely collaborate with other provincial and territorial governments to ensure Canada’s work draws from the strong expertise in AI found from coast to coast.

Beginning in 2018, the governments of Canada and Quebec recognized the importance of these international developments. In March 2018, the Government of Quebec announced a $5-million grant to set up an international AI organization in Montréal or attract one to the city. The federal government had previously committed to investing up to $10 million over five years to support the Montréal Centre of Expertise and GPAI. The total amount of the investment will be up to $15 million over five years.

“In launching GPAI, the Government of Canada recognizes the need for the responsible development of AI. This builds on our Government’s Pan-Canadian AI strategy to advance AI research and promote collaboration. Our partnership with Quebec in this area will help us ensure that AI benefits Canadians in an equitable and socially responsible way. By connecting the work of GPAI with the technological innovations of Montréal’s AI sector and by establishing partnerships with the provinces and territories, we will produce useful research and expertise for governments around the world.”– The Honourable Navdeep Bains, Minister of Innovation, Science and Industry

“Quebec, and particularly the Montréal metropolitan area, is world-renowned in artificial intelligence research. The large university community, distinguished researchers, innovative companies, and numerous public and private investments in this rapidly growing ecosystem make it a trusted and recognized leader. The recent signing of the memorandum of understanding between the governments of Quebec and Canada sets out Quebec’s role within the Global Partnership on Artificial Intelligence and demonstrates Quebec’s indisputable leadership in the responsible development of AI. The Government of Quebec, working with the federal government and GPAI member states, will actively contribute to the advancement of AI to benefit humanity. Today, I am pleased to announce the opening of the International Centre of Expertise in Montréal for the Advancement of Artificial Intelligence, which will play a key role in GPAI.” – Nadine Girault, Minister of International Relations and La Francophonie

Photo by Morgan Petroski on Unsplash