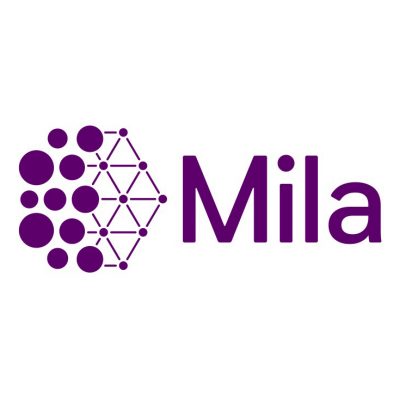 Since its founding in 1993, Mila has undergone a major evolution that has resulted in various name changes. Initially called the Laboratoire d’informatique des systèmes adaptatifs (LISA), then briefly the Montreal Institute for Learning Algorithms (MILA), our institute was incorporated in 2017 under the name Mila – Quebec Artificial Intelligence Institute, or simply, Mila.

Today, Mila is a well-known and highly regarded brand in the AI world. This is why we would like you to use one of the following spellings when using the name Mila:

Since Mila is a brand, we should always write “about Mila”, and not “about the Mila.” If in doubt, replace Mila with another brand whose first letter is a consonant like Facebook or Google. Will you say, I’m a researcher at the Facebook or at the Google? This example apply equally to Mila.

Thank you for your invaluable co-operation.