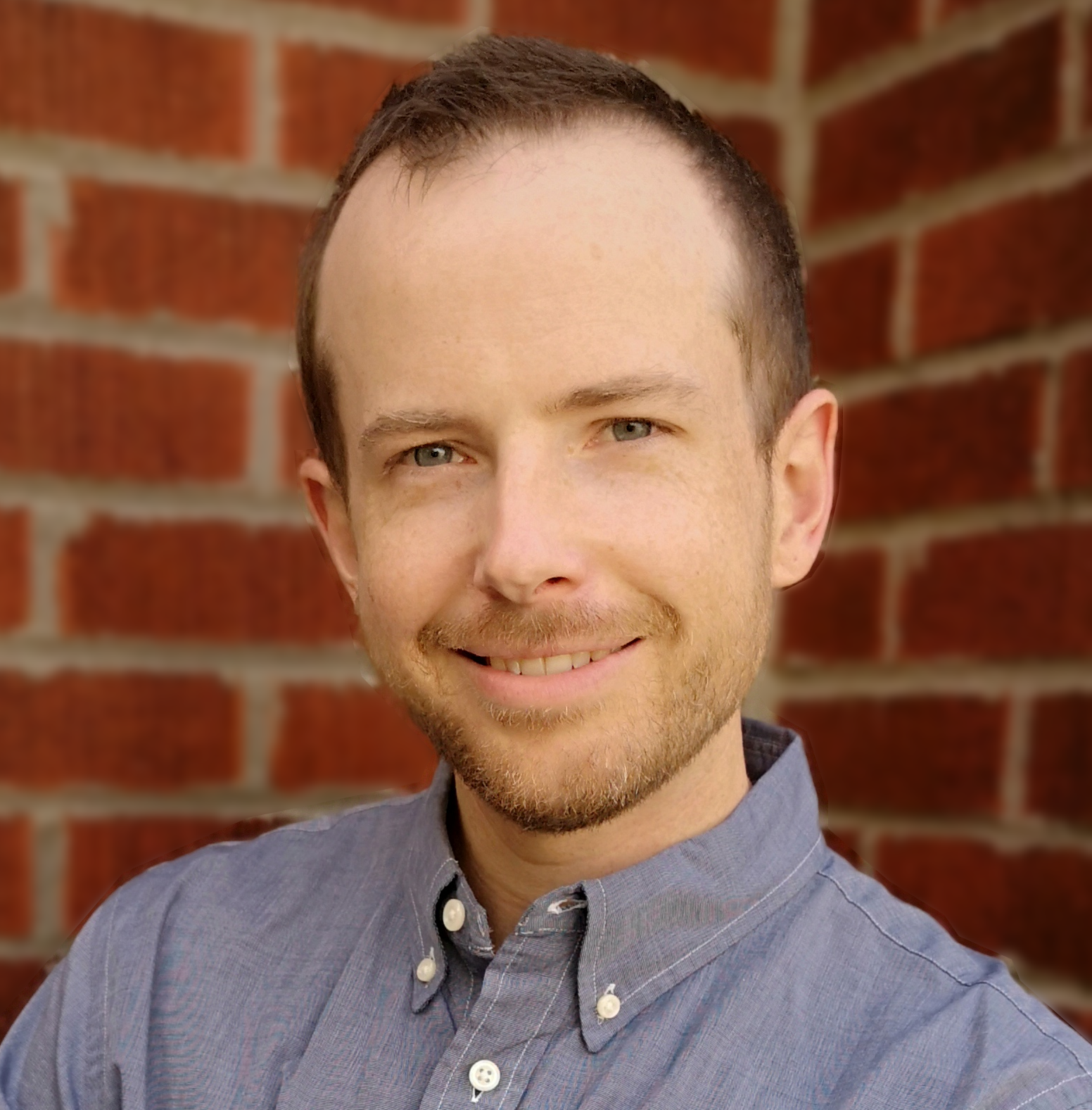 Mila – Quebec Artificial Intelligence Institute announces the arrival of Blake Richards, Assistant Professor at McGill University, to its team of researchers. This expert in neuroscience and machine learning will continue his exploration of how the brain learns from experience and contribute to the development of neuro-inspired artificial intelligence.

“We are delighted to welcome this exceptional young researcher. Blake Richards is uniquely well poised to conduct research at the interface of neuroscience and artificial intelligence thanks to his background in computer science and experimental neuroscience. Very few researchers in this world possess his ability to speak the languages of both machine learning and neuroscience so fluently,” says Yoshua Bengio, Scientific Director of Mila.

The research conducted by Blake Richards aims to unify experimentation and theory by testing hypotheses about learning in the brain derived from machine learning insights. Using computational models and machine learning tools, as well as collaborating with experimental neuroscientists, he is trying to determine how the brain ensures that the physiological changes that occur during learning actually make us better at achieving our goals.

Another major project is the study of the use of memories for reinforcement learning. Taking inspiration from the mammalian nervous system, Dr. Richards and his team will be exploring novel memory augmented neural networks that can solve problems involving long temporal contingencies and non-stationary environments.

Blake Richards has received several awards and recognitions for his contributions, including a Google Research Faculty Award in 2016, an Early Career Researcher Award from the Government of Ontario in 2018 and a CAN Young Investigator Award in 2019. He is also a Fellow in the CIFAR Learning in Machines and Brains Program, a Lab Scientist with Creative Destruction Labs and a Canada CIFAR AI Chair as part of the Pan-Canadian AI Strategy.