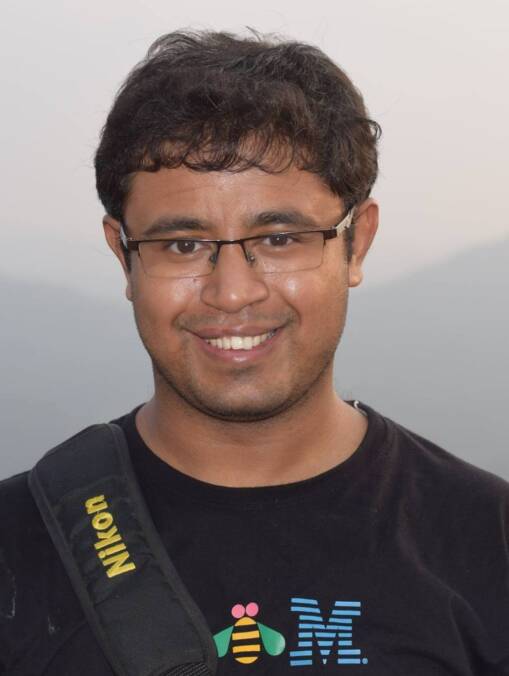 I am currently a first year PhD student in University of Montreal advised by Prof. Aaron Courville.

My interests lie in applications of machine learning / deep learning in natural language processing. Previously, I had been working in the natural language generation (NLG) project in IBM Research for three years and have published papers in top conferences and journals like NeurIPS, ACL, NAACL and Computational Linguistics. At IBM, I also contributed towards the IBM Project Debater, which received wide news coverage worldwide recently because of a LIVE machine vs. human debate. I had also been intrigued by different aspects of human creativity and the possibility of replicating them in content generation systems. Prior to joining IBM, I held positions as Applied Scientist at Microsoft Bing Ads (2013-2015) and SDE at Amazon.com (2010-2011).